With the start-up "FLOCKE GmbH" Gutschermühle has another cooperation with an innovative young company. Known from the TV show 2Minuten2Millionen, FLOCKE is clearly on the up and up - with a big mission for people's health.

The company focuses on improving the life of autoimmune patients by using or excluding certain raw materials. It goes into the cause research and relies on a simple and, above all, high-fiber, organism-friendly diet. This wealth of knowledge is due to the interplay of the competence of those affected (founding members of Flocke GmbH) and professional advice (internists, pharmacy, dietetics and nutritional science).

Therefore, the resolution is: "The more natural, fibrous and unprocessed the raw materials, the better. We want to support the intestinal flora as best as possible and ensure a strong immune system.”

We spoke to the founder, Mr. Ivan Cindric, about his start and the path of the last few months. As we think: a man who burns for his mission!

>> You can find more information about the products here: https://www.flockig.com/ 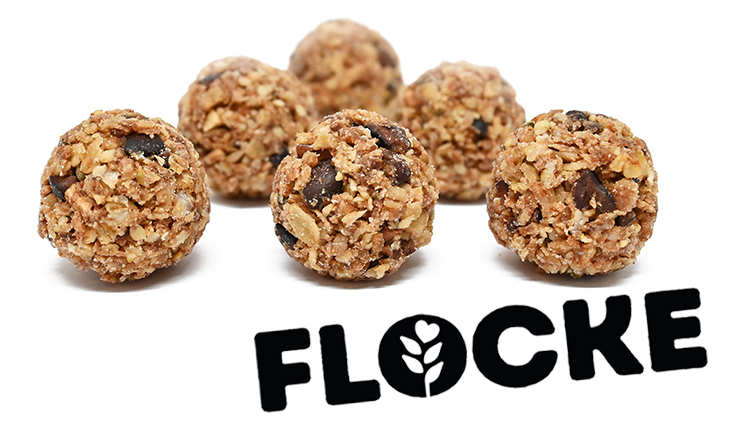